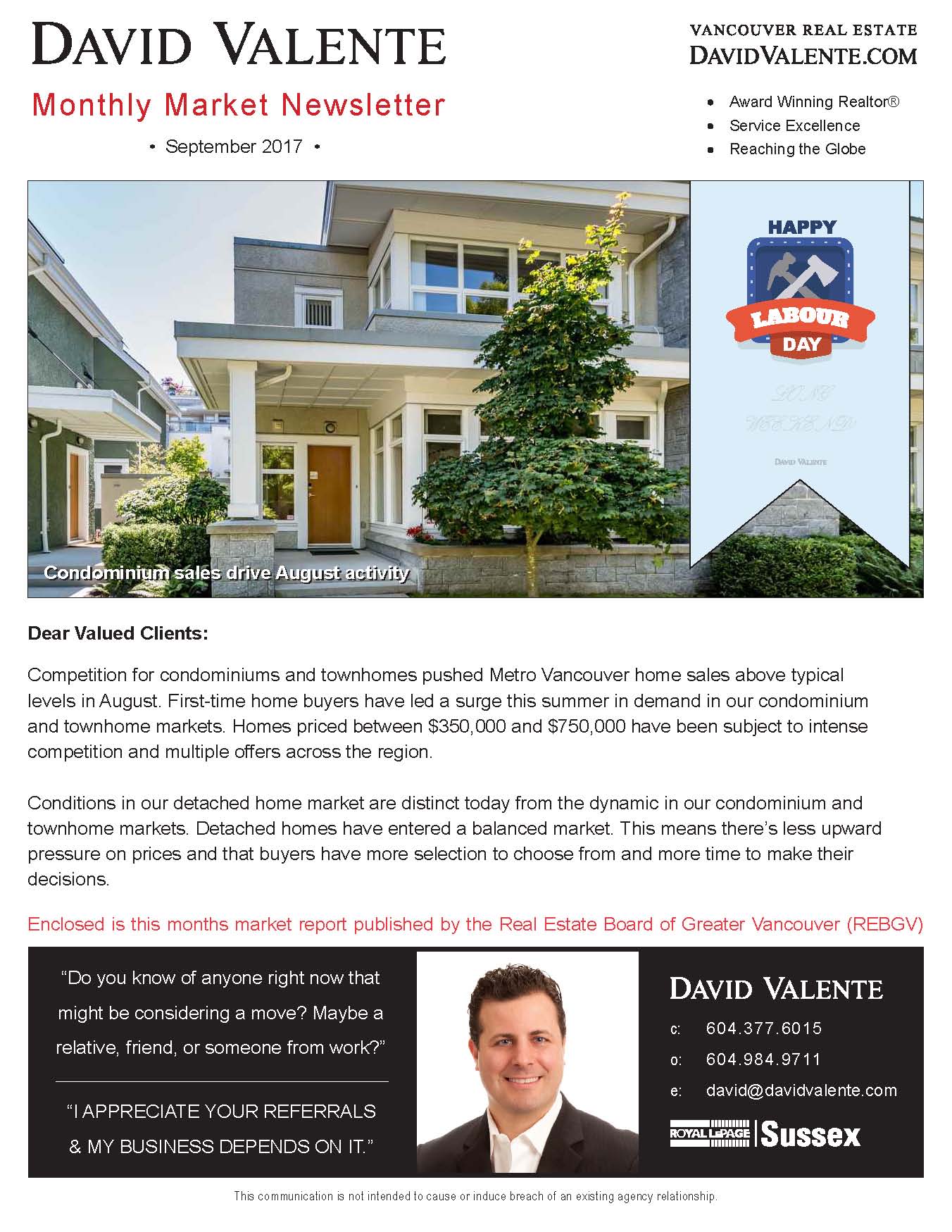 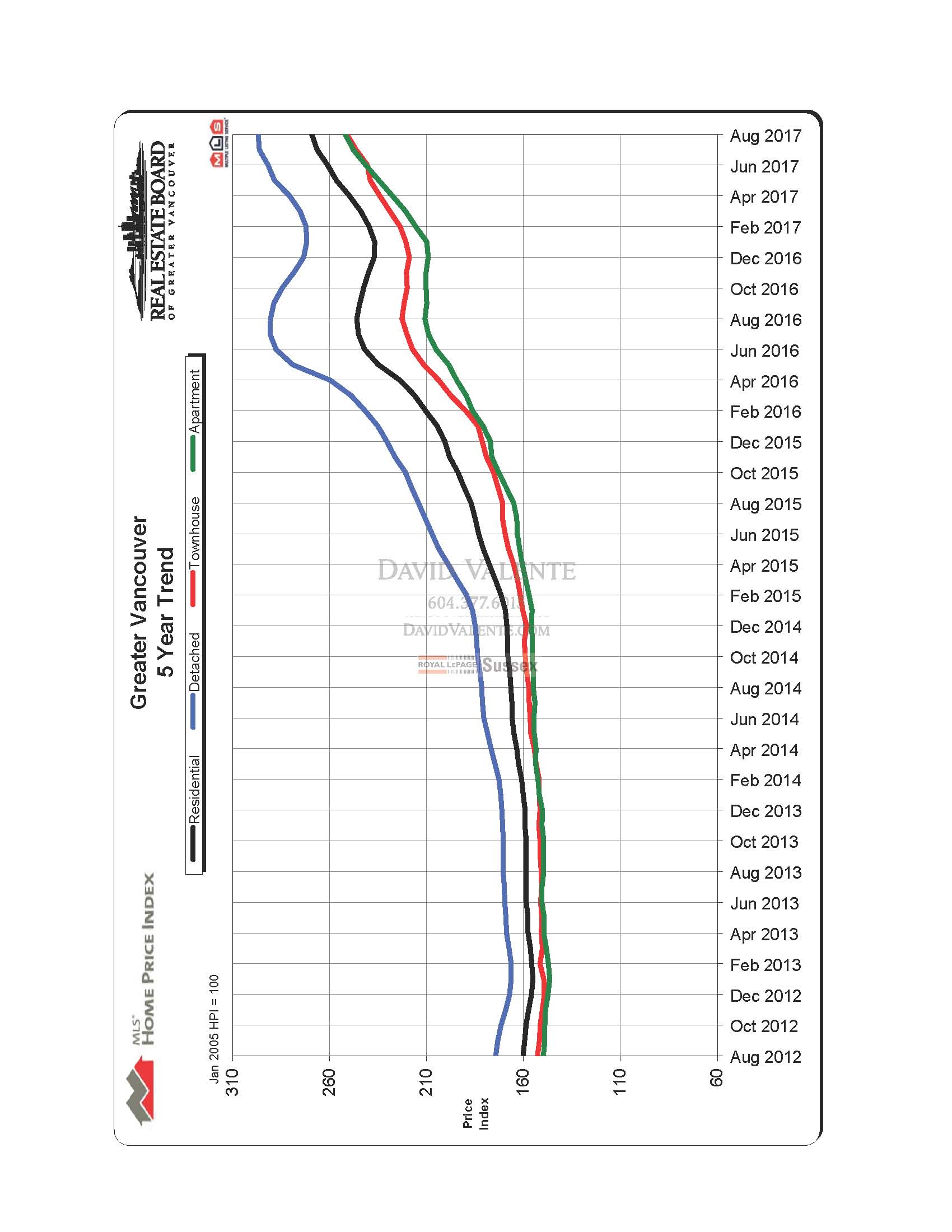 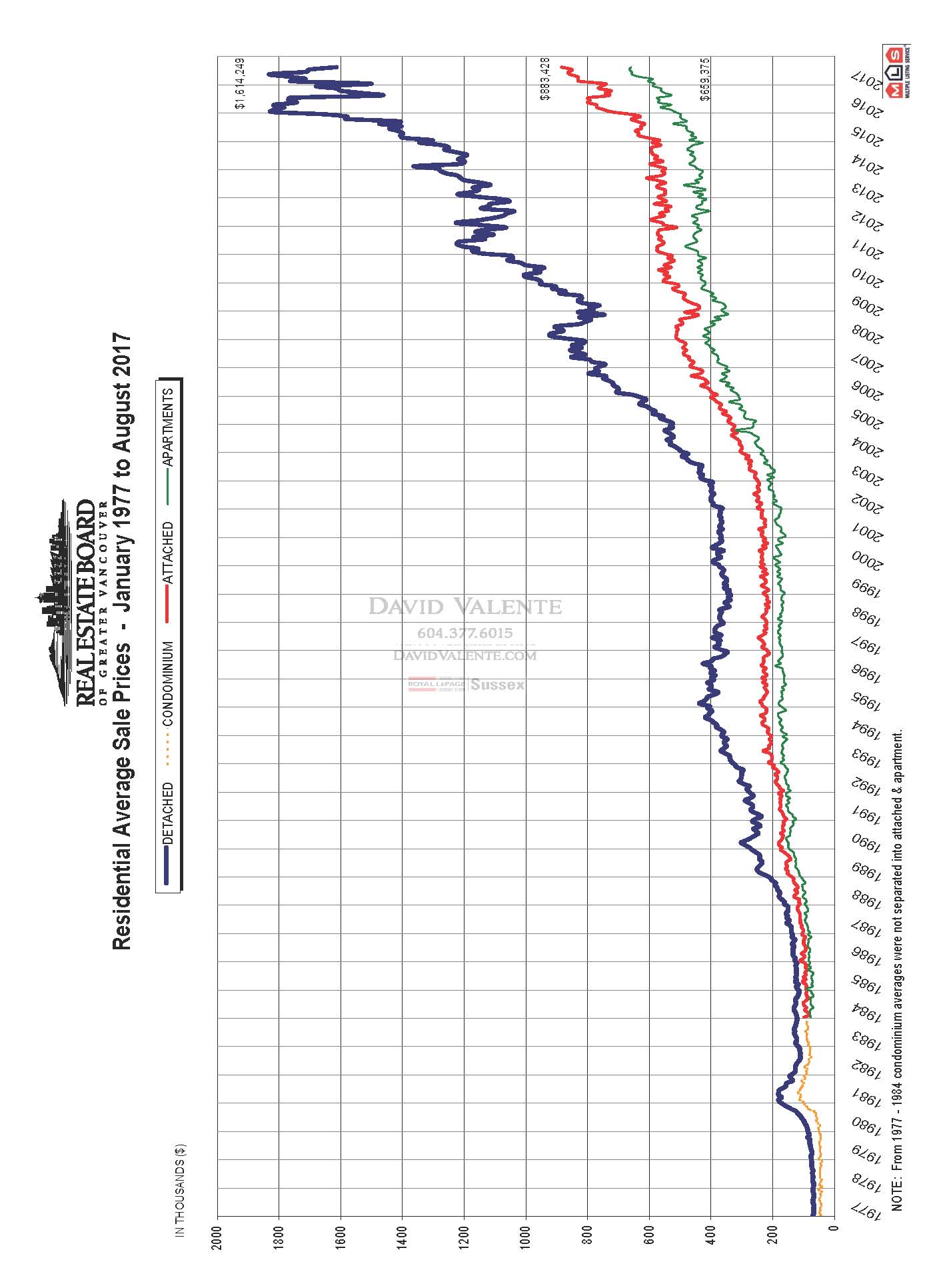 Last month’s sales were 19.6 per cent above the 10-year August sales average.

“First-time home buyers have led a surge this summer in demand in our condominium and townhome markets,” Jill Oudil, REBGV president said. “Homes priced between $350,000 and $750,000 have been subject to intense competition and multiple offers across the region.”

Generally, analysts say that downward pressure on home prices occurs when the ratio dips below 12 per cent for a sustained period, while home prices often experience upward pressure when it surpasses 20 per cent over several months.

“Conditions in our detached home market are distinct today from the dynamic in our condominium and townhome markets,” Oudil said. “Detached homes have entered a balanced market. This means there’s less upward pressure on prices and that buyers have more selection to choose from and more time to make their decisions.”

The MLS® Home Price Index composite benchmark price for all residential properties in Metro Vancouver is currently $1,029,700. This represents a 9.4 per cent increase over August 2016 and a one per cent increase compared to July 2017.

This entry was posted on September 8th, 2017 | Posted in General